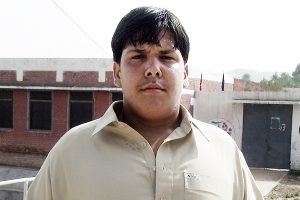 People who knew him always thought he was just an ordinary kid who was very fat, but in reality he always had a superhero inside him which would never let him accept injustice and blood shed at any cost even at the cost of his life. He would have never thought that even after his death he will be immortally alive in many memories. He is no more with us but he rules & lives in millions of hearts.
I am talking about my hero, my inspiration, my role model, the legendary Aitzaz Hasan Shaheed, a fifteen year old teenage boy from Hangu, Khyber-Pakhtunkwa. He was a 9th grader at the Ibrahmizai High School according to Aitzaz’s cousin Mudasir Bangash, counting Aitzaz to be amongst the accomplished students who excelled in all extracurricular activities.

Then one day a life changing incident took place on 6th January 2014 in Hangu. That day Aitzaz was late for school & was not allowed to attend the morning assembly as punishment. He was standing outside the gate with 2 other school mates who also reached late that day when a man aged 20-25 years approached Aitzaz’s school & said to these kids that he was here to take admission.

It was during the conversation that one of the students spotted a bomb detonator like control on the unknown man. Frightened, Aitzaz’s school mates managed to run inside. But Aitzaz fearlessly stood his ground & got hold of the bomber who after a subtle scuffle in frustration and fear detonated his bomb-laden vest. Had Aitzaz done the same as his mates fearing the terrorist, the whole school would be blown apart. At that time, 2000 students were present in school premises. He knew there was no option left and this was the only way out. This boy, who no one would’ve thought to be so courageous, remained firm to his beliefs and embraced martyrdom.

His father Mujhaid Ali worked in UAE when this incident took place. In an interview he said “I have not come back home to mourn my son’s death but to celebrate his life. Aitzaz made his mother cry, but saved hundreds of mothers from crying for their children.” His father knew how lucky he was.

Thousands of children die every year in Pakistan and worldwide owing to variegated factors, natural and unnatural, but just few handful are lucky enough to acquire pure martyrdom. Moreover, Allah has said in Quran “He who saves the life of one, is equivalent to have saved the complete mankind.”

Aitzaz is not just the hero of his school or his country, but now also an internationally recognized symbol of fearlessness & humanity. He is a real youth icon. Despite of crying and mourning his father was celebrating his son’s death. He further added “There are only a handful of people in the world who are martyrs. I am now one of those proud fathers whose son is amongst them”

Aitzaz Hasan proved that when the heart fears only Allah, it will needlessly fear no one else after that! Such depths of faith in the concept of good for the humankind without any liability deserves all the honors it can get. No matter how inhumane his death was, he will live in several hearts eternally for his selfless sacrifice. 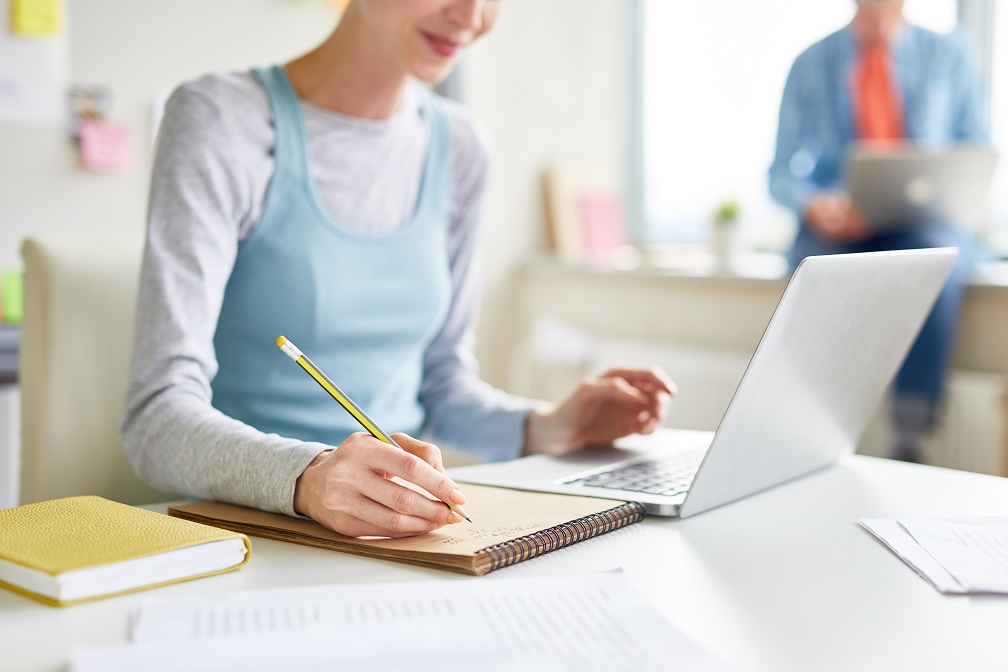 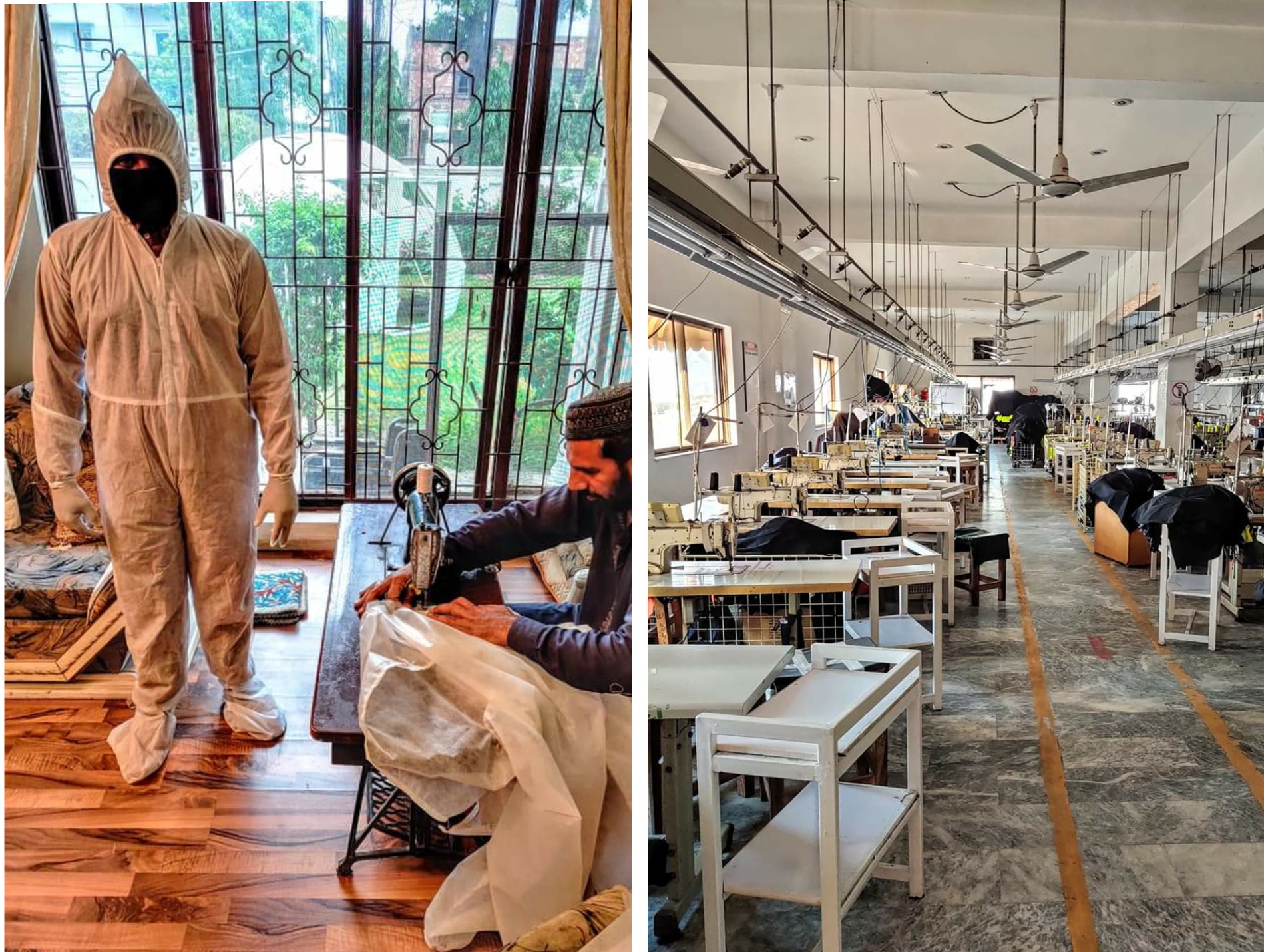 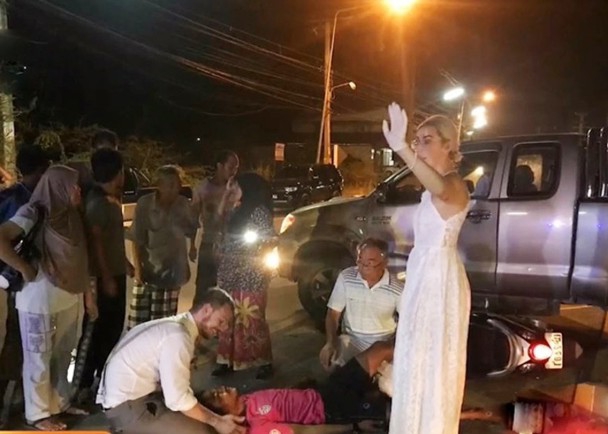 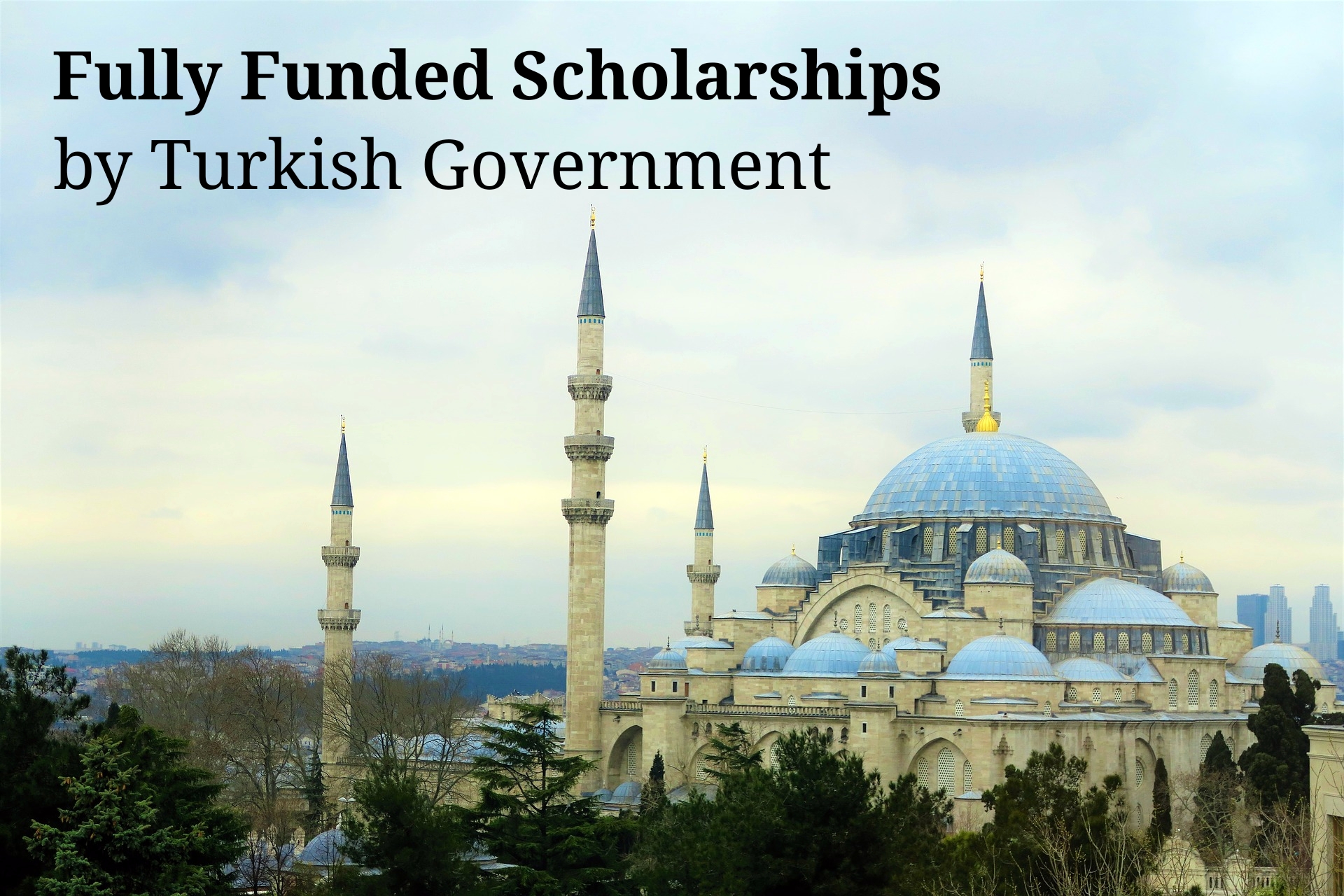 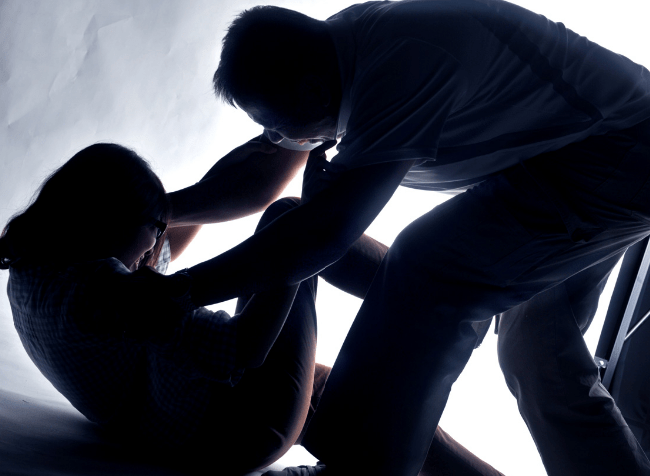 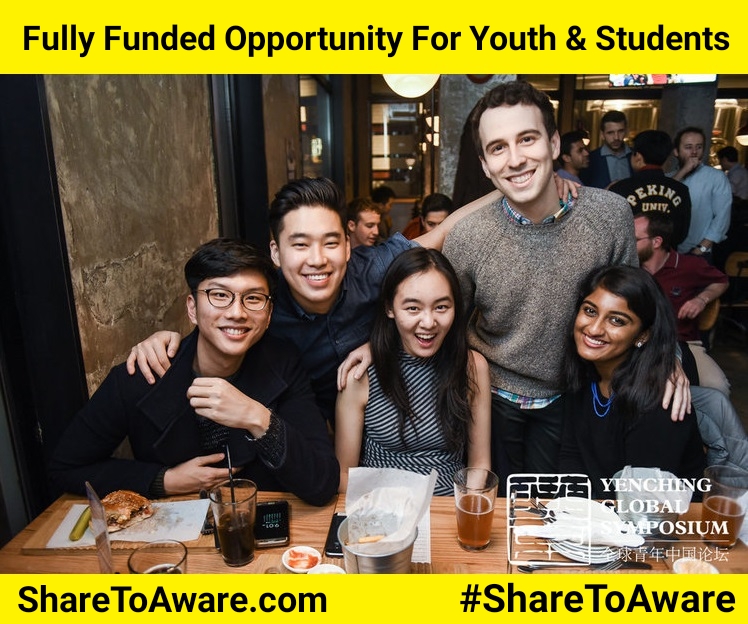 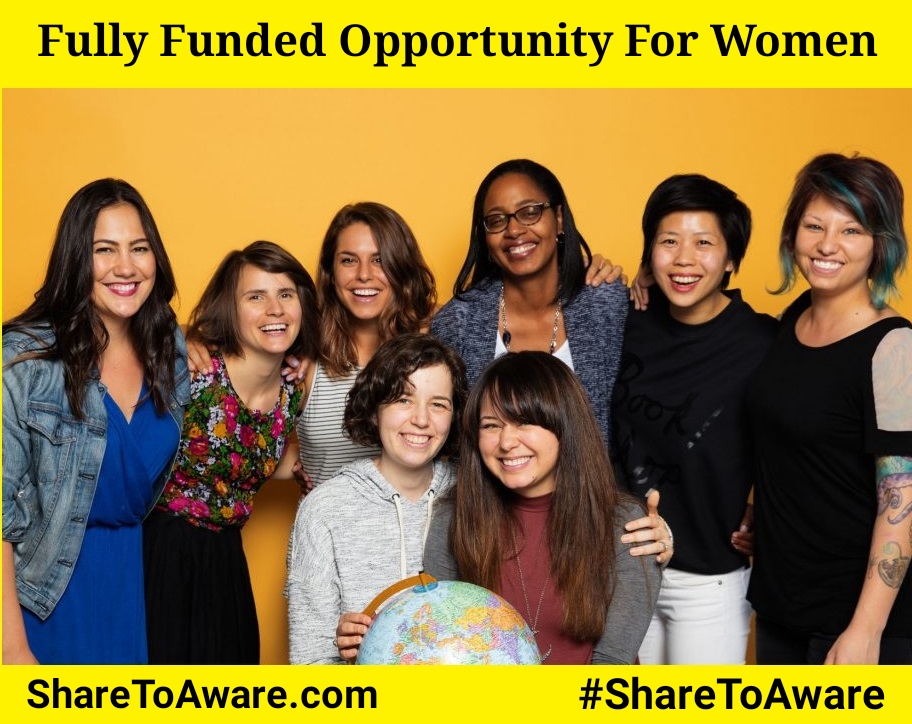 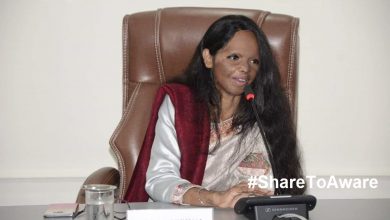 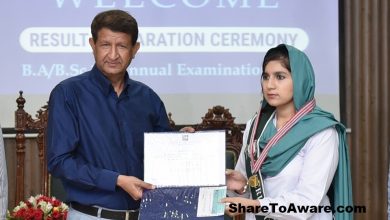 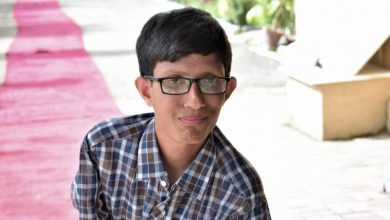 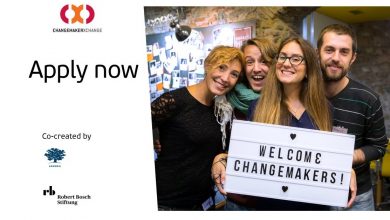 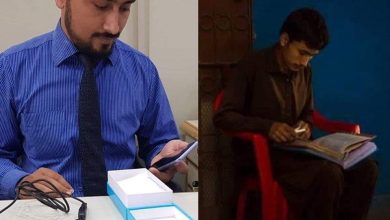 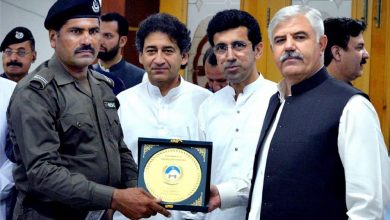