Pakistan is a land now made synonymous to everything dark and grey. But there are two sides to every coin – one side is seldom accurate and definitely isn’t the complete picture. Here’s another thing no one probably told you about Pakistan: we have the first scientist in the world that ‘connected brain cells to a silicon chip.’

The name is none other than Dr. Naweed I Syed, who is a globally acclaimed scientist of Pakistani origin and head of the Department of Cell Biology and Anatomy at the University of Calgary’s Hotchkiss Brain Institute in Canada. He is the first scientist to connect brain cells to a silicon chip which has paved way for progress in artificial intelligence computing. This opened up a field of unimaginable potential bringing artificial intelligence to the next stage. He estimates that science-fiction type Machine Men may be developed in one or two decades, with the use of his silicon chip. With Dr. Naweed’s Silicon Chip, we can send and receive messages to and from the brain. Diseases related to the brain can be cured. Feelings of a human can be incorporated inside a machine. But this does not limit itself here. As said by the great scientist, he is expecting a great number of devices in the near future which can have feelings.

Surely this is amazingly unbelievable! Devices with feelings – it seems that it can be made possible and will be made possible by none other than our own Pakistani Dr. Naweed I Syed.
Dr. Syed’s research is focused at defining how networks of brain cells are put together during development to control rhythmic behaviors, such as respiration and locomotion after birth. His most significant contributions were to reconstruct the respiratory network in a cell culture dish and to develop single brain cell transplantation techniques in animals. Most recently, in collaboration with a group in Germany, he developed brain chip interfacing technologies that offer the potential for future brain controlled prosthetic devices.

Like plenty of other talented Pakistanis, Dr. Naweed has also been the recipient of numerous awards and distinctions recognizing his research and academic contributions. Before coming to University of Calgary in 1988, he obtained his PhD in Neurophysiology at the University of Leeds, England. He began teaching medical (MD), graduate (MSc, PhD and undergraduate (BSc) students at University of Calgary in 1991. Dr. Naweed I Syed’s research has been published in several prestigious journals such as Nature, Science, Neuron and Journal of Neuroscience and these studies have been highlighted in the Time Magazine, Discovery Channel and Globe and Mail etc.

From 2002 to 2007, he was an Alberta Heritage Foundation for Medical Research (AHFMR) Scientist and a Canadian Institutes of Health Research (CIHR) Investigator. Dr. Syed has also been the recipient of the Parker B. Francis Fellowship (USA) and an Alfred P. Sloan Fellowship (USA).
All Pakistan demands are commitment, dedication and sincere motivation, which people like Dr. Naweed and many others like him have exhibited. If this demand is fulfilled then the Pakistan with a euphemism for all that is dark and grey can be replaced with the bright land of bright people! 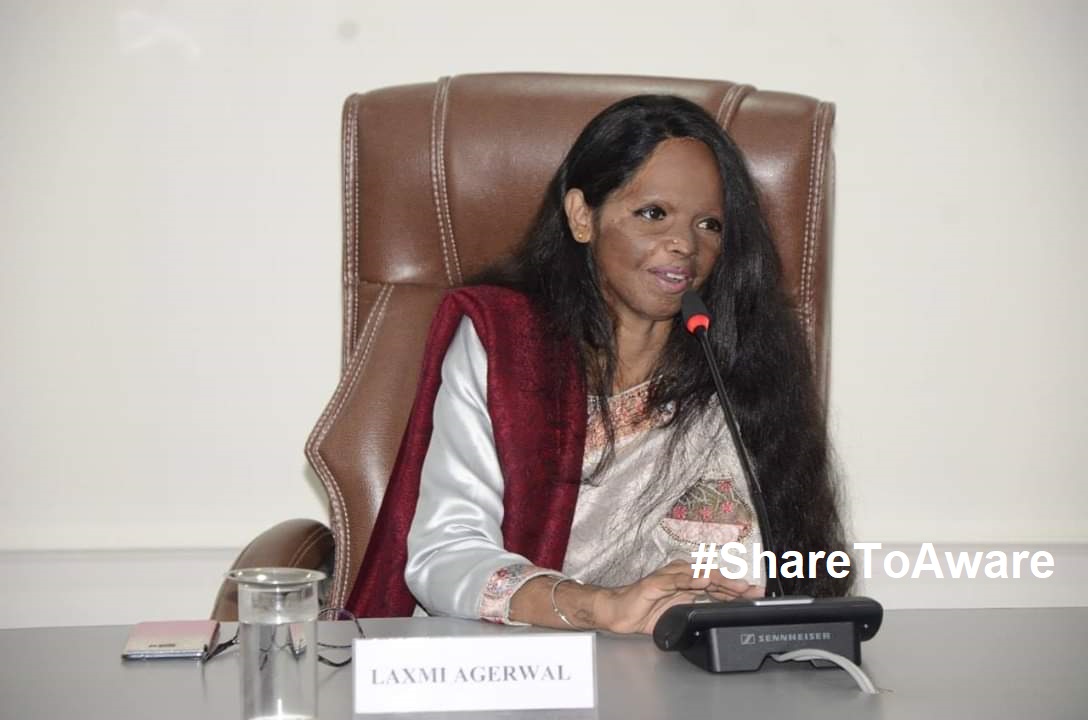 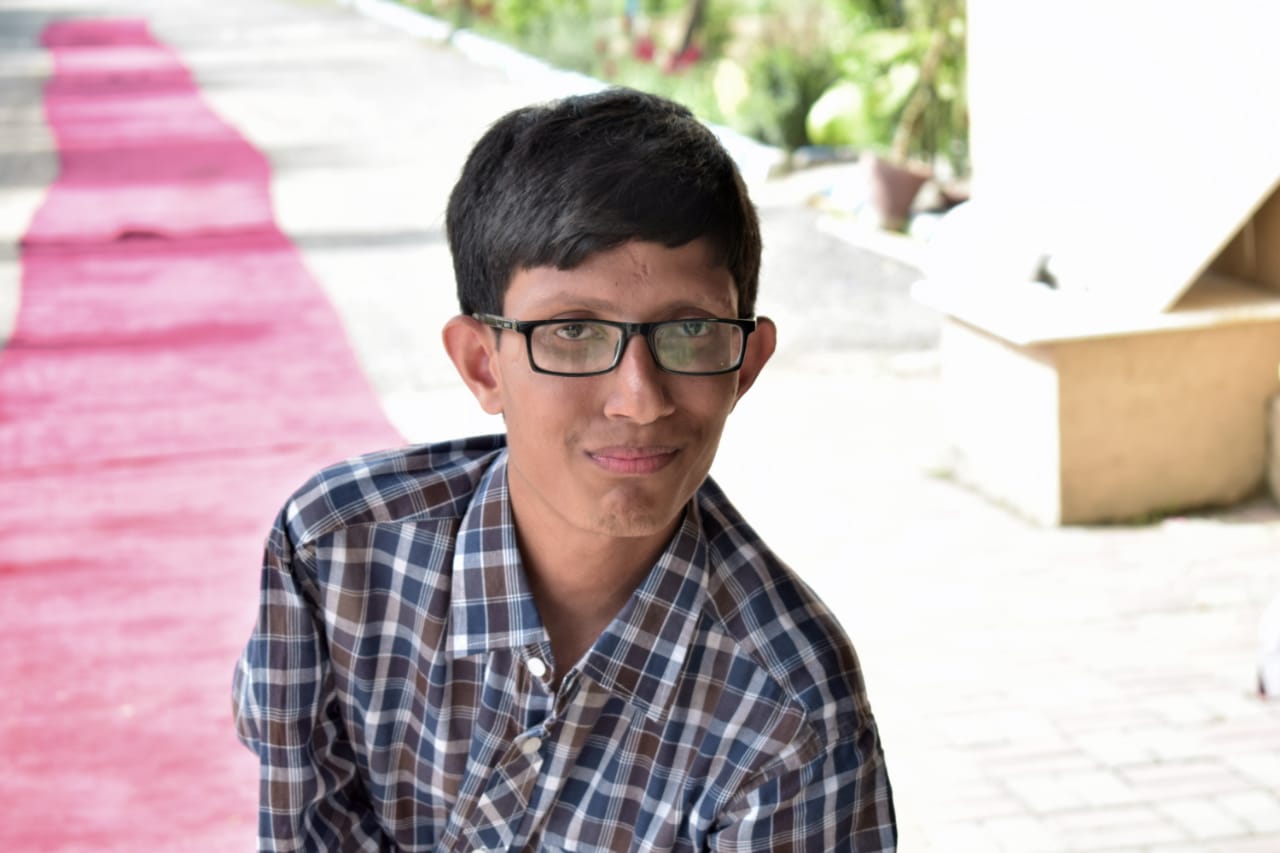 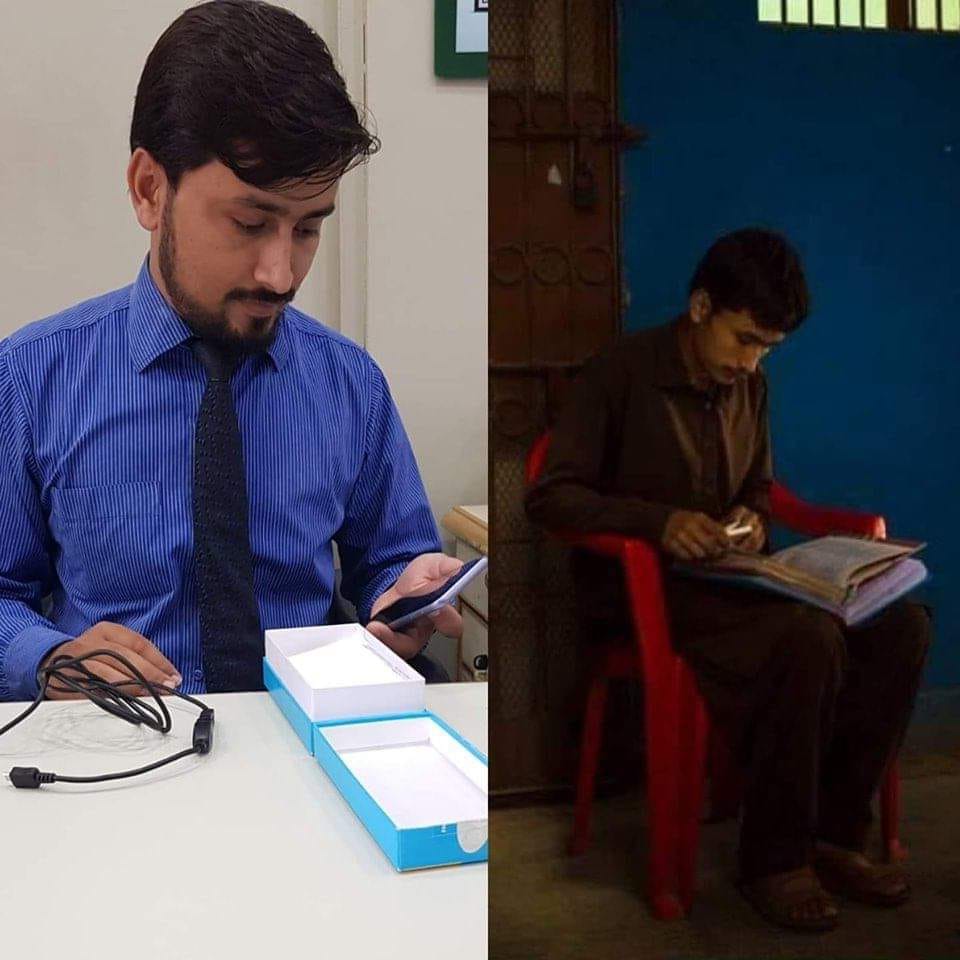 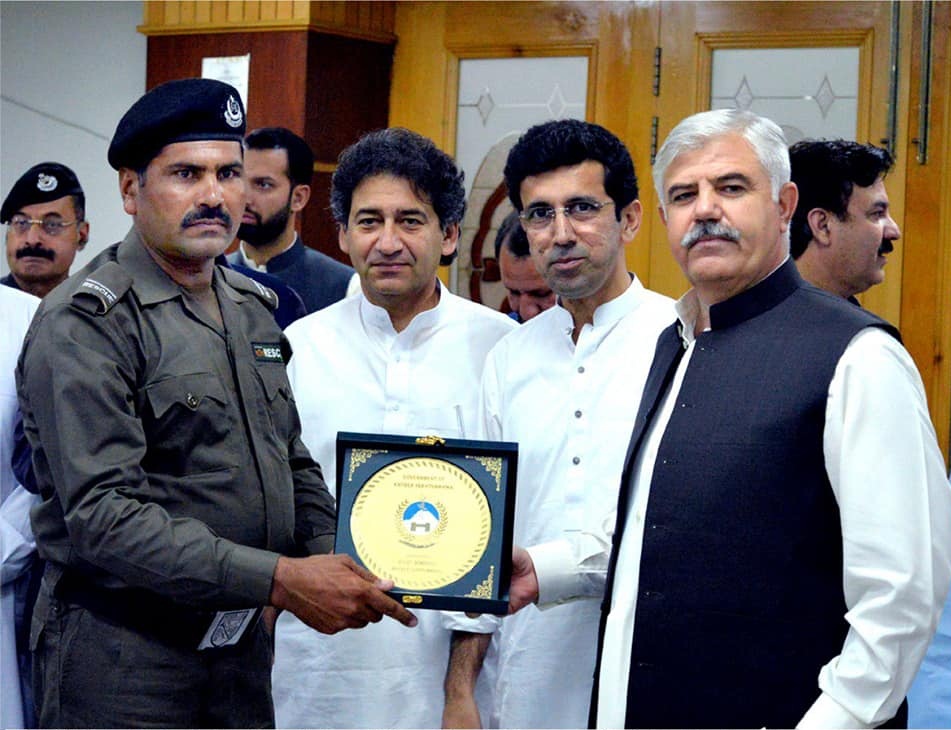 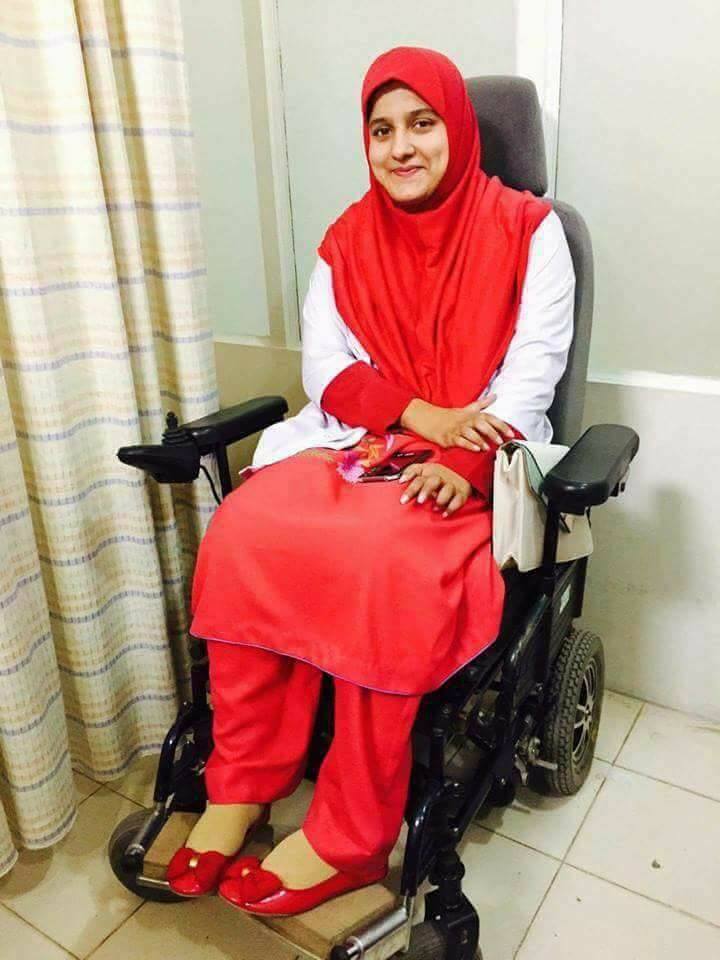 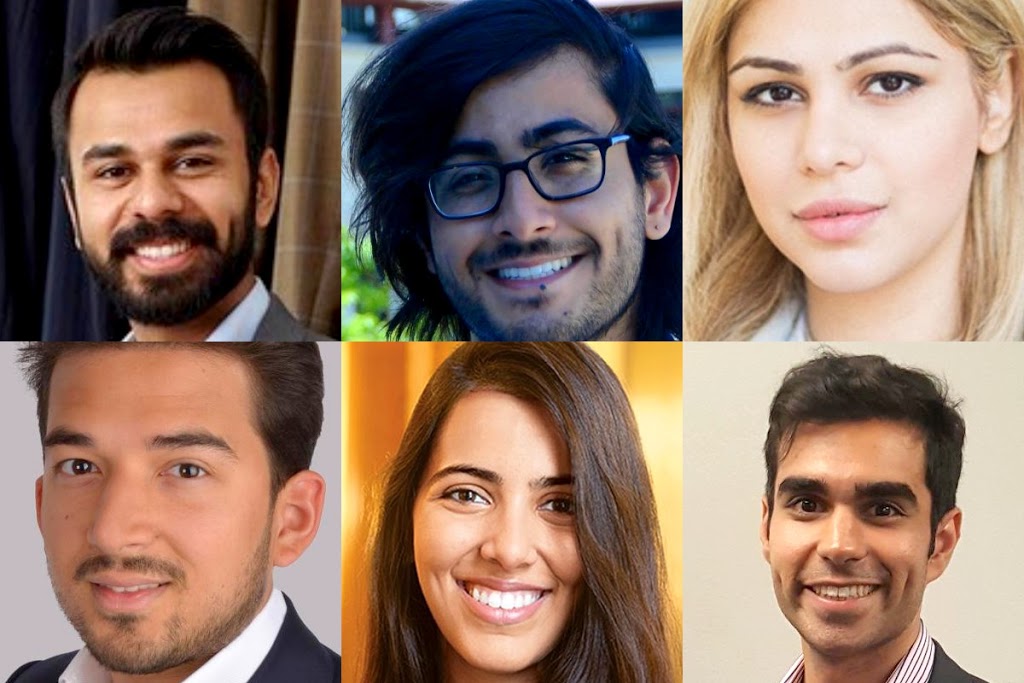 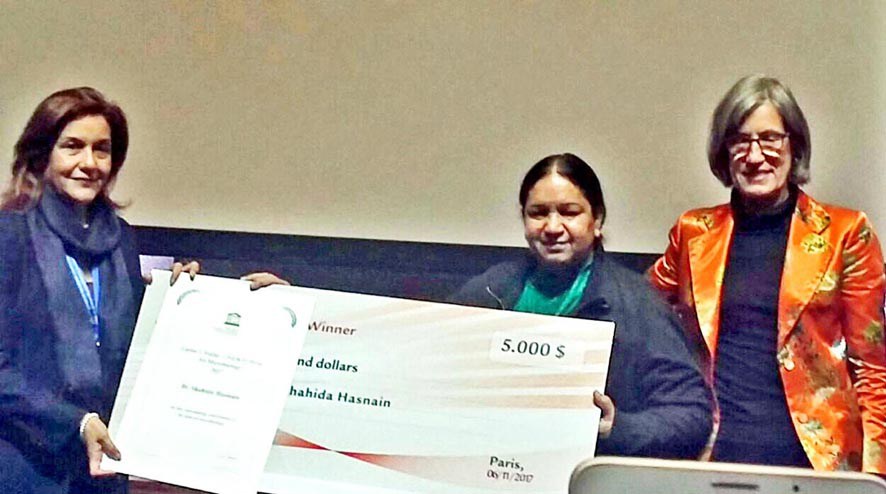 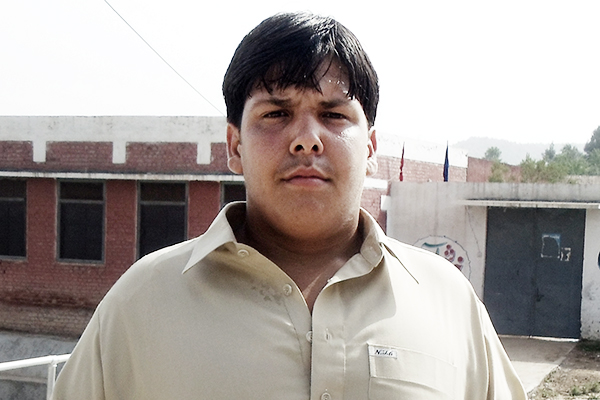 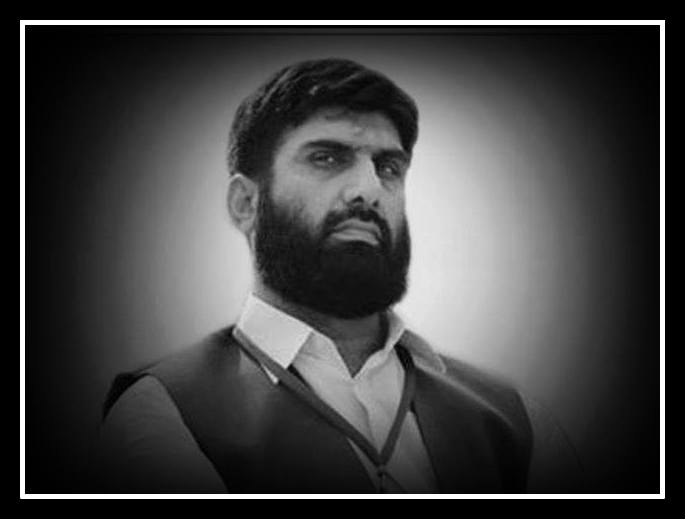 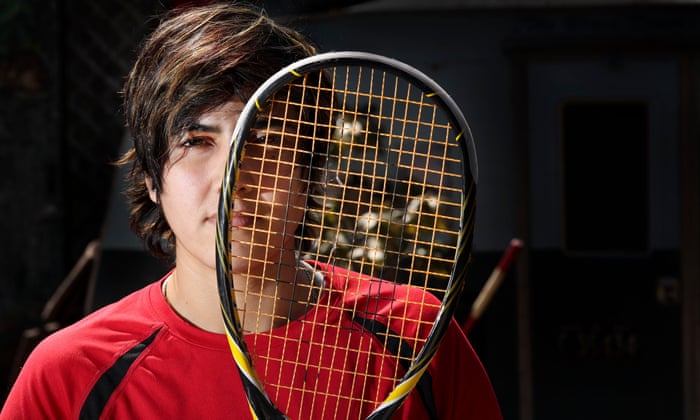 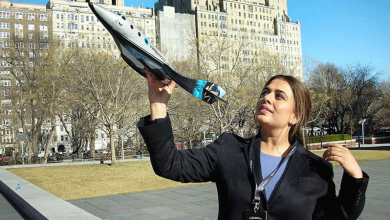 Namira Salim – Journey to the Stars 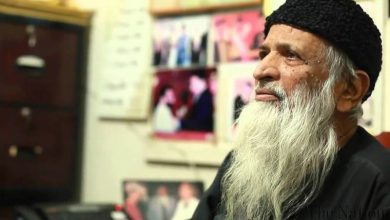 Abdul Sattar Edhi – a name which is not even unfamiliar throughout the globe. 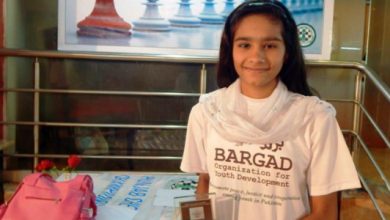 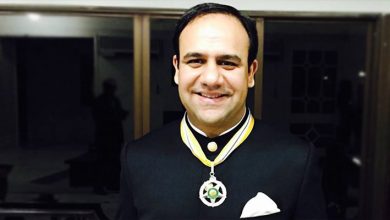 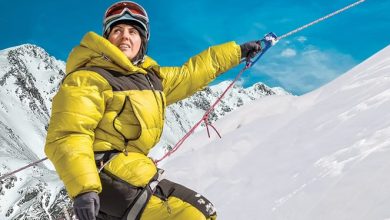