Pakistan has been ranked as the cheapest country to live in by the Cost of Living Index for Country 2019 report published by Numbeo.

Numbeo is the world’s largest database of user contributed data about cities and countries worldwide.

Numbeo website was mentioned or used as a source by many international newspapers and magazines including BBC, Time, The Week, Forbes, The Economist, Business Insider, San Francisco Chronicle, New York Times, The Telegraph, The Age, The Sydney Morning Herald, China Daily, The Washington Post, USA Today and dozens more.

After my father's demise, I got to see the real faces 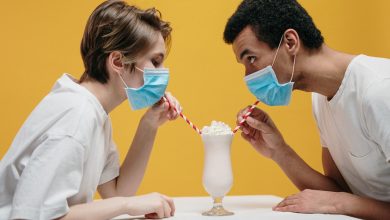