The year 2020 has proved to be a seriously challenging year in several aspects. From battling a global pandemic to dropping economies, we think we’ve seen it all. But no matter what, on the broader side, other ailments that existed before this crisis still continue to be at large, and one very prominent name amongst it is of Breast Cancer. And with October being the ‘Breast Cancer Awareness’ month it is very important to underline the problem statement, and crucial strategies for timely prevention and detection.

Contents hide
1 Global Breast Cancer Burden
2 What is Breast Cancer and how does it spread?
3 What are the common Breast cancer symptoms?
4 Are there any risk factors?
5 Can we prevent it?
6 Tests to aid detection of breast cancer
7 Awareness is the key!

Breast cancer is statistically very high in women belonging to developed and developing nations across the globe. Its incidence is on the rise more so in the developing countries owing to the increasing urbanization, better life expectancy, and westernization of lifestyles. Breast cancer is estimated to have affected over a million cases worldwide by 2017 as per studies. World Health Organization (WHO) quotes that over 2.1 million women fall prey to this disease. It also causes the highest number of cancer-related deaths in women, which is claimed by the 2018 data, where an estimated 627,000 women died of breast cancer. To sum it up, it amounts to a total of 15% of deaths caused by all cancers in women.

What is Breast Cancer and how does it spread?

So, what is cancer? Cancer or neoplasm occurs when changes called ‘mutations’ take place in our genetic makeup that regulates cell growth in the body. These mutations let the cells divide and multiply in an uncontrolled way. Based on the location of these mutations on the chromosome which are individual strands of our DNA, the body organ or tissue implicated can vary.

Breast cancer is a cancer that forms in the cells of the breast. This cancer forms in either the lobules or the ducts of the breast, single or both at a time, irrespective of the gender of the person. Lobules are the glands that can produce milk, and ducts are the pathways that would bring the milk from the glands to the nipple. It can also occur in fatty tissue or the fibrous connective tissue within your breast. Once these cells start mutating, they spread from one region of the breast to another via a system called lymphatics which normally would help to drain the fatty lymph fluid from the body. These uncontrolled cancer cells often invade other healthy breast tissue and can travel to the lymph nodes under the arms or the ‘axillary’ lymph nodes. These lymph nodes are a primary pathway that helps the cancer cells move to the surrounding breast area, the other breast, or even other organs of the body like lungs, liver, brain, etc., in which case, the area or neoplasm in these organ/s will be termed as secondaries or metastasis.

What are the common Breast cancer symptoms?

In the early stages, breast cancer may or may not cause any symptoms, which is why it is common to miss it until it is too late. In several cases, the tumor may be too small to be felt, but can still be seen as an abnormal shadow on a mammogram. When a tumor is felt, the first sign is usually a new lumpy area in the breast that did not exist before. Albeit, not all lumps are cancer. Each breast cancer type can cause a constellation of symptoms. Some of these are similar but can be different. Common symptoms for breast cancers include:

In case you experience any of these symptoms, it doesn’t necessarily mean you have developed breast cancer. For example, pain in your breast or a breast lump can be caused by a benign cyst, or bloody nipple discharge can also be in a condition called ductal ectasia. If you find a lump in your breast or have other symptoms, the first thing you should do is get an appointment to see your nearest doctor for further evaluation and tests.

Are there any risk factors?

There absolutely are. Studies have shown that a familial history of breast cancer increases the risk of developing this cancer in future generations by two or three times. Some mutations like BRCA1, BRCA2 and p53 can cause metastatic breast cancer.

Other factors include reproductive ones like prolonged exposure to intrinsic oestrogen, early menarche, late menopause, higher age when bearing the first child, etc can also be implicated. Breastfeeding, on the other hand, is rather protective. Simultaneously, exogenous hormones, oral contraceptives, hormonal replacement therapy, etc also cause a high risk.

Can we prevent it?

WHO believes that breast cancer can be controlled by raising public awareness on the problem and mechanisms of control. However, because many low- and middle-income nations are now ridden with a double burden of breast and cervical cancers in women over 30 years of age, it serves as an even bigger challenge. In any case, prevention of specific modifiable risk factors stated above and integrating it with an effective lifestyle aiming to prevent non-communicable diseases of this magnitude. Adopting a healthy diet, regular exercise, limiting smoking and drinking habits, controlling obesity, etc. can go a long way to having a gradual impact in decreasing breast cancer incidence.

Despite the fact that risk reduction is possible by the above-mentioned strategies, it cannot in any way assure complete elimination of risk. Hence, it is a good idea to have a few early detection methods handy. Two of these are-

Being aware of the specific signs and symptoms in breast cancer-prone populations, in order to seek early medical advice.

Application of screening methods on a timely basis to a seemingly asymptomatic population to identify any hidden underlying abnormalities, if any.

A mammogram is one such early detection screening method and the most common imaging technique to see below the surface of the breast. In developed nations, many women aged 40 and more are advised to get annual mammograms to check for breast cancer. If your doctor suspects a tumor or suspicious lump, they may request a mammogram for further inspection. If an abnormal shadow suggestive of cancer is seen on a mammogram, additional tests may be ordered by the physician.
Breast Ultrasonography is a technique that uses sound waves to create a picture of the tissues deep in your breast. An ultrasound can help to distinguish between a solid mass, such as a tumor, and a benign cyst. In case of further confirmation being required, a physician may also suggest other sophisticated tests such as an MRI or a breast biopsy to delineate the size, invasion, or type of breast cancer.

Some of you may wonder why Breast self-examination (BSE) hasn’t been stated here as a method. As per studies, it has been shown to have a lesser significance when evaluated for screening efficiency. It has, however, empowered women to take responsibility for their bodies and health over time. Hence, BSE can only suffice as an awareness technique rather than one for screening.

Men, especially those on the heavier side of the body spectrum, can also partake in this because breast cancer is evidently not exclusive to women. It is important to note that even though it may be rarer in men, but if detected, it poses a greater risk because men generally ignore the symptoms more often. This leads to late detection which can lead to higher chances of mortality.

Awareness is the key!

Irrespective of the type of detection tests used, in order to execute a timely detection of any existing anomaly in the breast structure, a well organized as well as sustainable continuum of care should be established to track and monitor the potential cases in a group of the population at risk. Fortunately, men and women are more and more informed about these health issues lurking in the background and do not hesitate to seek medical advice if something really bothersome pops up. Several breast cancer awareness organizations and platforms have given a voice to cancer warriors and survivors alike to share their experiences with the public for further understanding of the disease.

October each year is officially the ‘Breast Cancer Awareness’ month globally, and cancer itself has been symbolized by a pink ribbon. It is rather more important to understand what it stands for. The sheer number of cases that are battling this disease is massive, and we humans are entitled to cumulatively show our solidarity for this cause to stand against breast cancer together at all times. 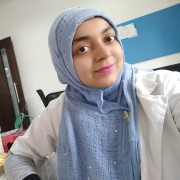 Dr. Aafreen Kotadiya, is an MD by profession and a thinker by passion. She is also an excellent motivator, a mother, and a philanthropic personality. Having delivered several motivational talks in different educational institutions and corporates, she continues her earnest efforts to raise awareness regarding burning issues around the globe. Her sole aim is to spread more and more goodness in the world in order to make it a much better and a safer place to live for all. 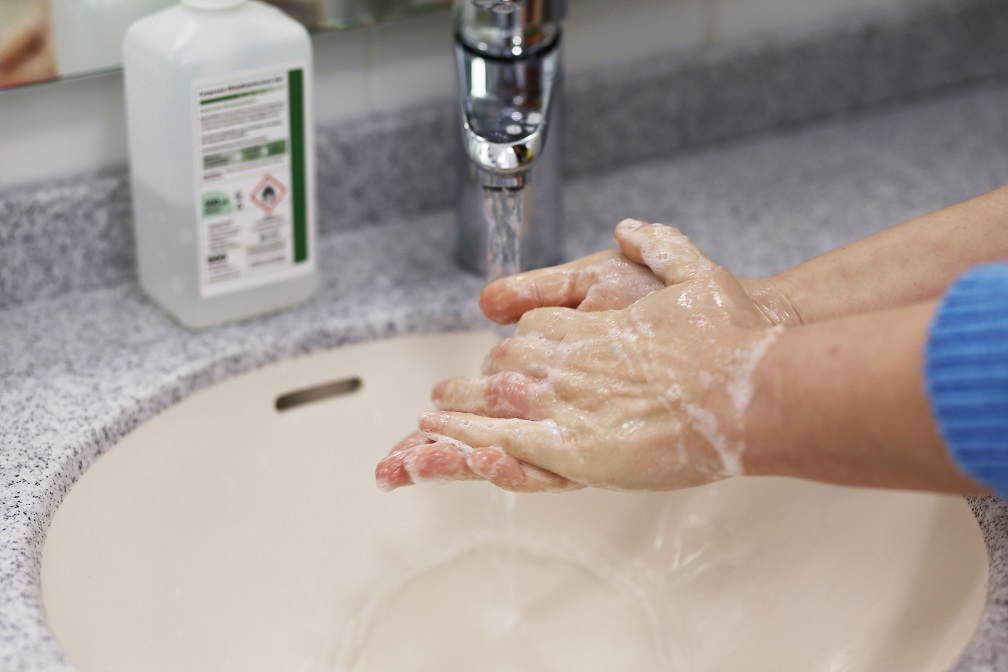 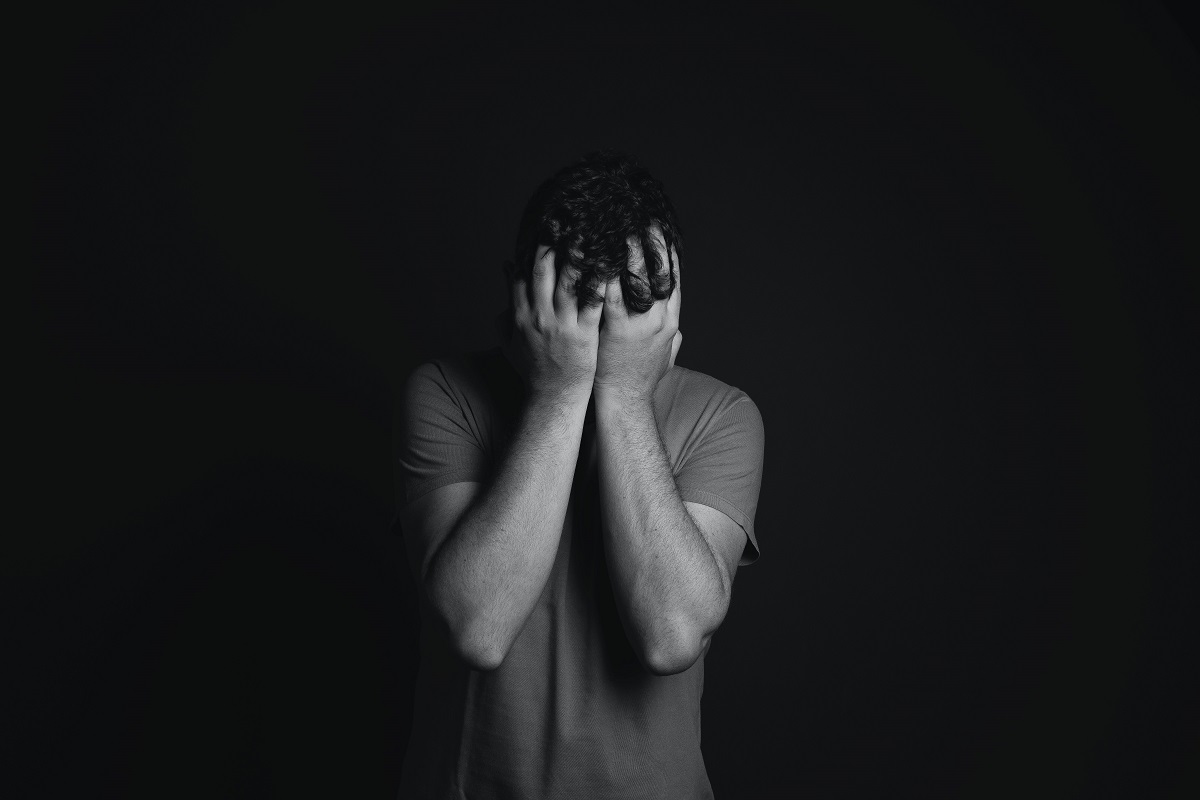 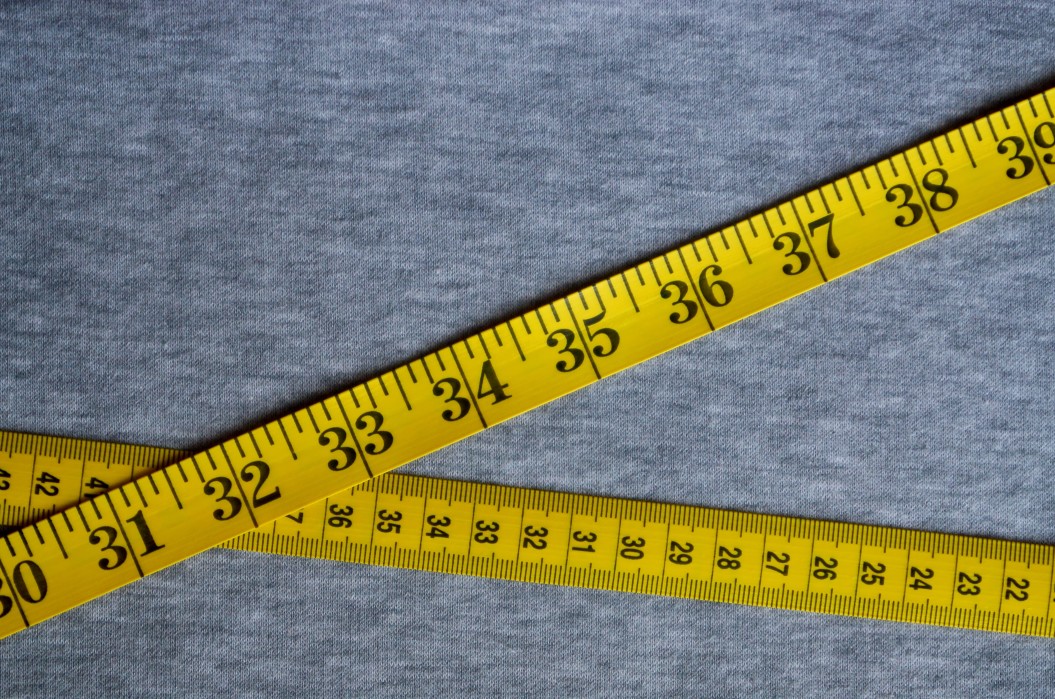 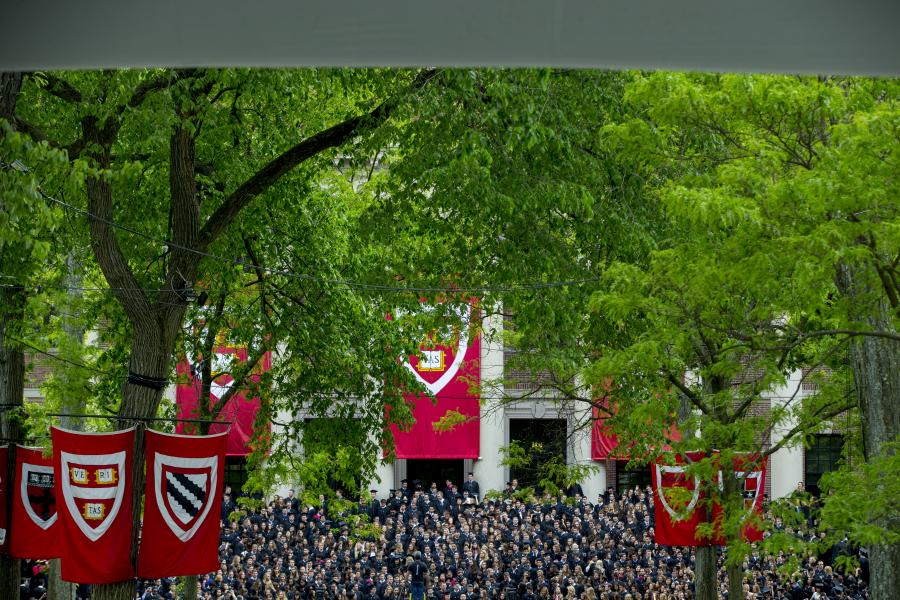 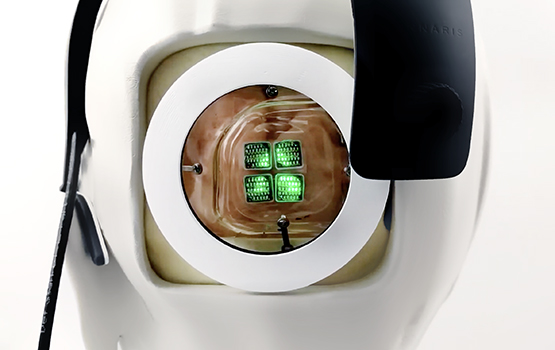 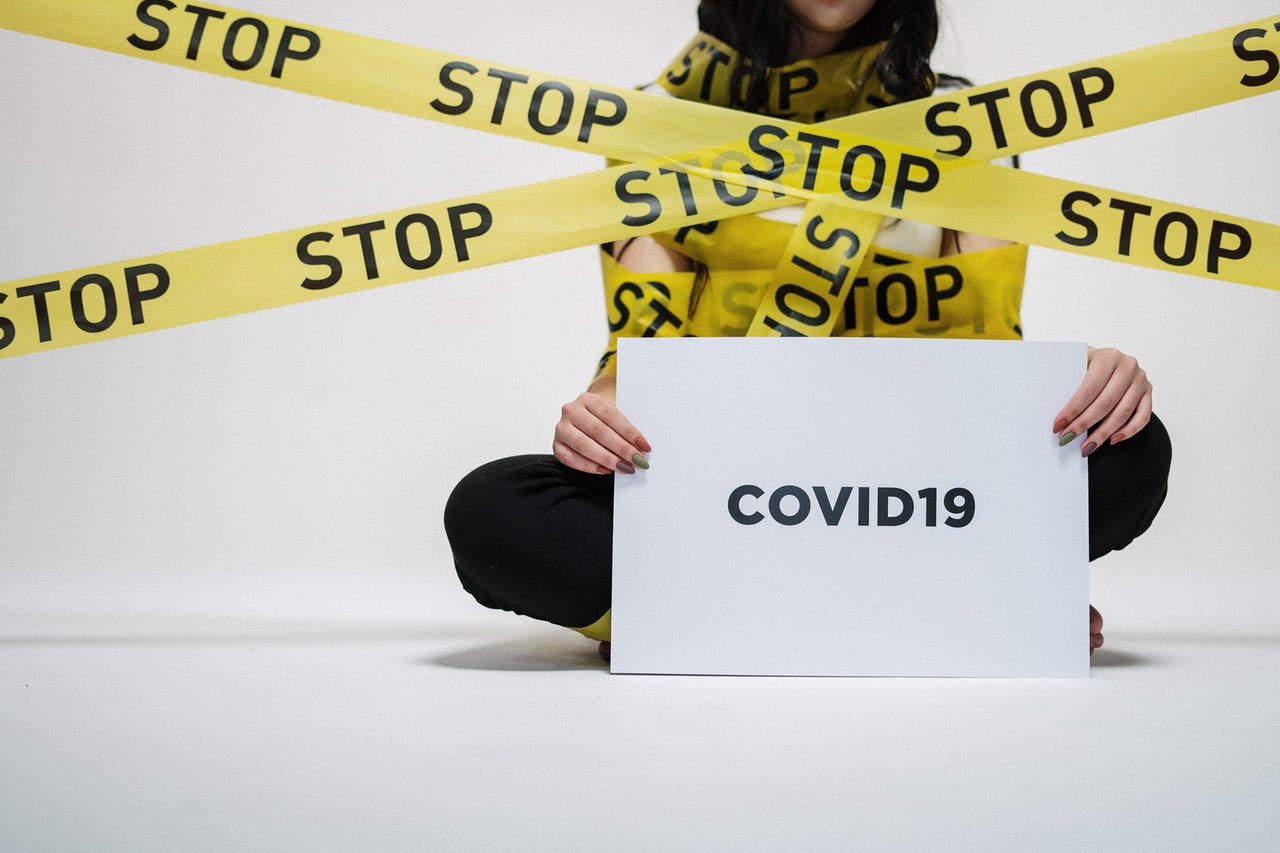 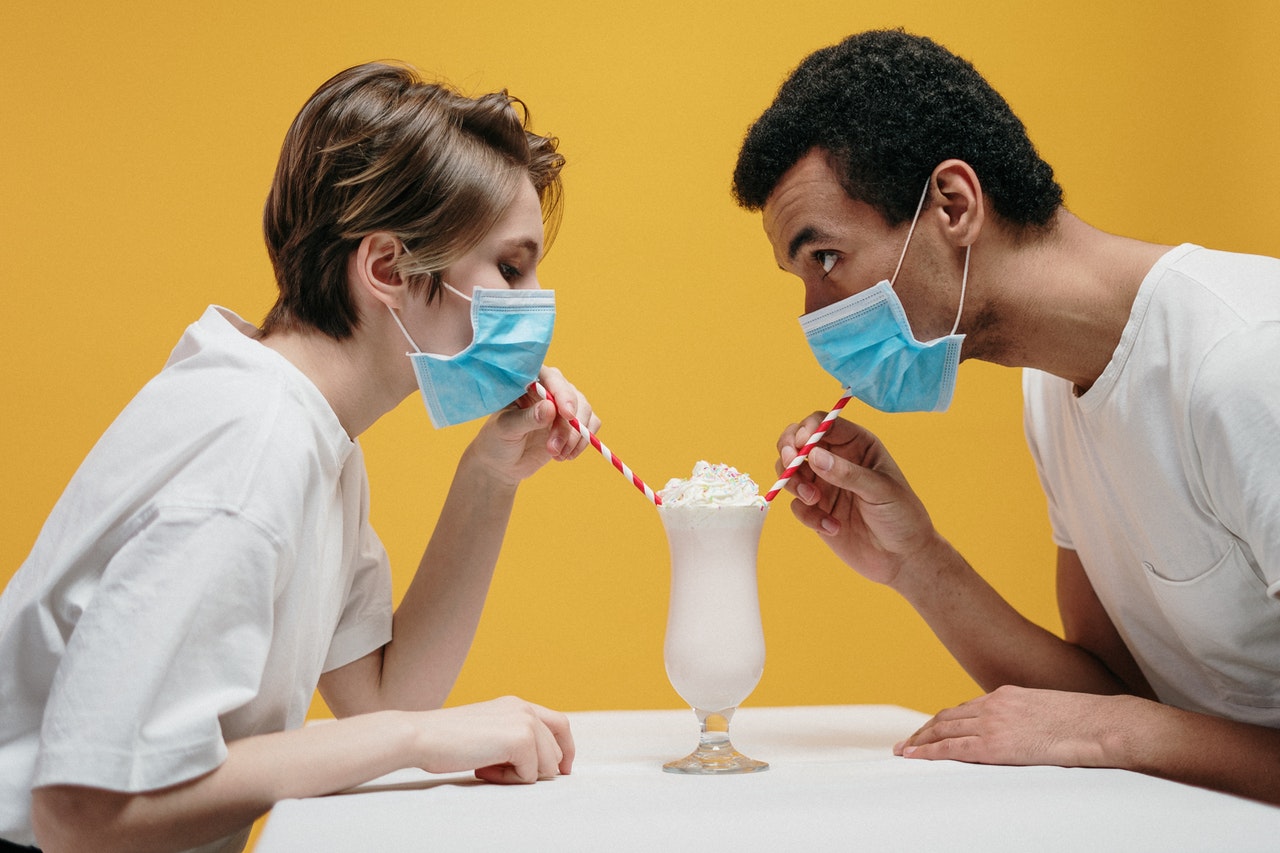 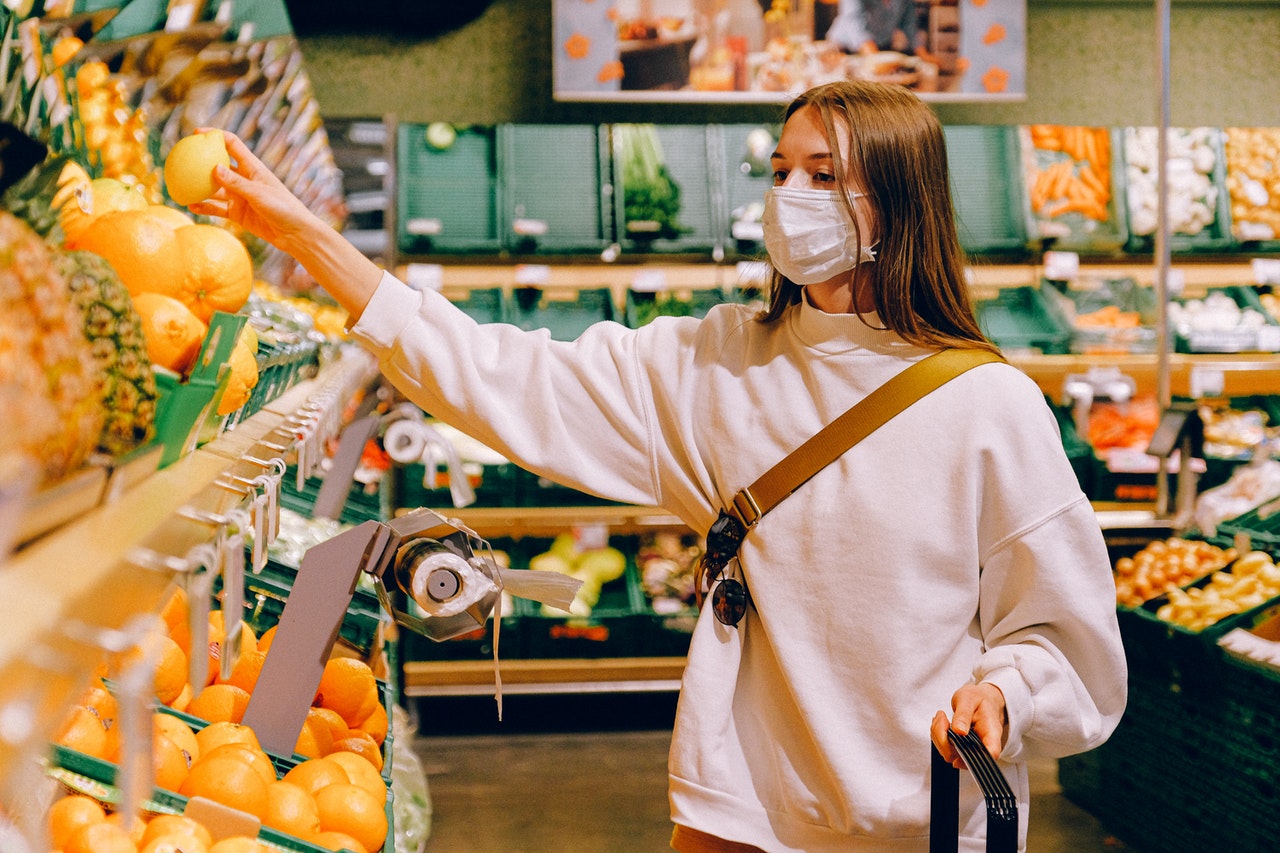 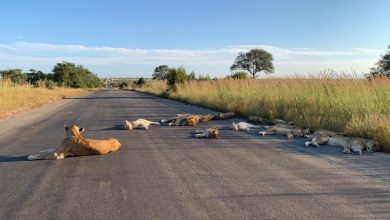 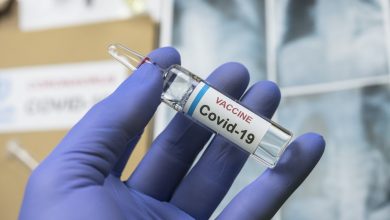 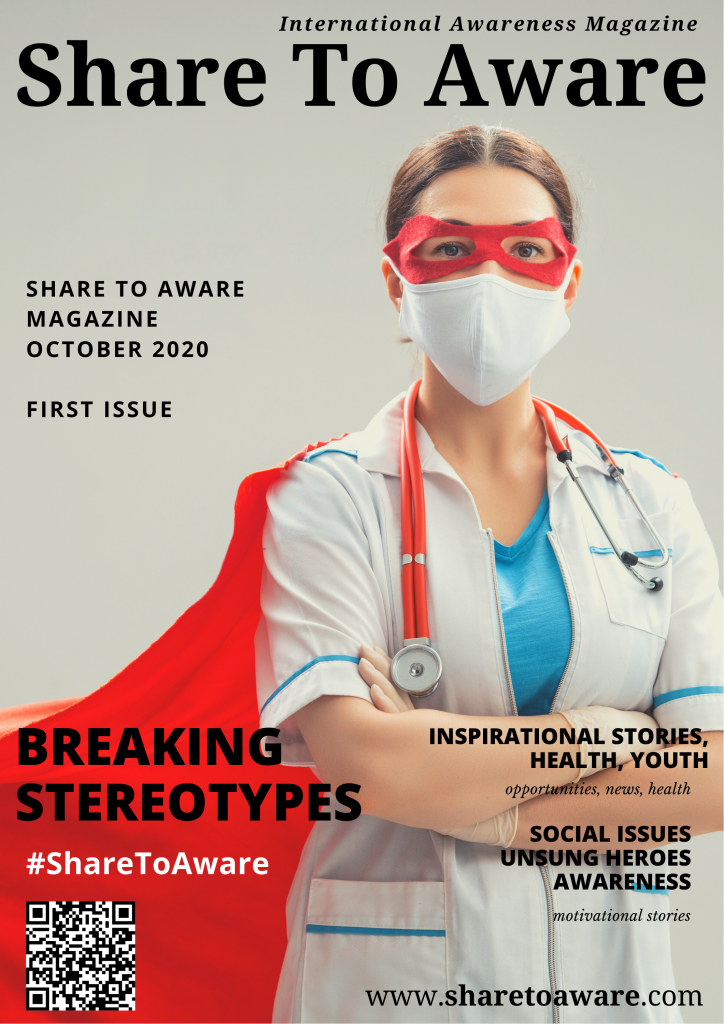